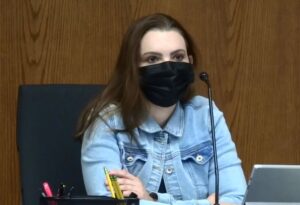 Once again, Republican voters were betrayed by an elected leader we believe in. Once again, Republicans voted for a supposed conservative only to find out she is just another politician willing to say anything to get elected. I fully supported Active Army Reservist Katie Williams, who campaigned as a rock solid conservative but has governed in concert with radical socialists on the CCSD school board. 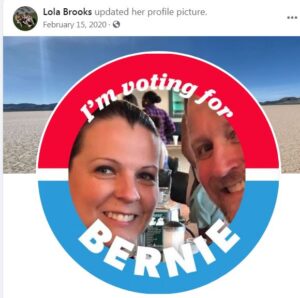 This week, Katie Williams cast the deciding vote with Bernie Sanders Socialist Lola Brooks to retain Superintendent Jara and give him a $75,000 raise, moving his salary up from $320,000 to $395,000 and extending his contract for 3.5 years. Katie Williams voted in support of Jara’s job evaluation as “highly effective.”

So what Jara policies exactly does Katie Williams support?

One of the items the evaluation rated Jara on was reducing the number of minority kids disciplined.

The Clark County School District has “gender support plans” for students who identify as transgender.

All the CRT books in our schools?

Jara’s failed restorative justice policies that almost got a teacher murdered this year?

The surge in on-campus violence, including 177 sexual assaults this school year alone, plus some 5K reported assaults on campus

How about the $1 billion Jara spent unlawfully without the board’s support, including some 50K crappy laptops?

How about hiring dozens of child predictors to teach our kids who’ve been arrested just in the last year?

How about defunding school police by $30 million?

How about the 10 ethics charges he faces?

But Katie Williams showed her true colors when she skipped the vaccine mandate vote. Ironically, Dem Danielle Ford was the lone no vote against it. Katie simply did not want to be on the record as voting no. Katie refused to join the parents’ lawsuit to end the school mask mandate.

Then there was Katie’s bizarre friendship with the crazy leftist transgender blogger Sarah Ashton-Cirillo.

We must hold the leaders in our party accountable when they act like Democrats. They destroy our brand and make it hard to win elections in the future. We are still suffering from Roberson and Brian Sandoval’s commerce tax betrayal.

Katie Williams’ vote this week was the last straw for me. Katie is clearly angling to run for higher office. Her naked ambition will be her downfall and that of our children.