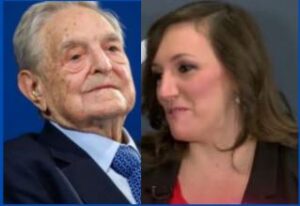 Nevada Democrat Senators, led by Senate Majority Leader Nicole Cannizzaro, attacked Nevada Law enforcement in their 2nd special session ending this past week. Many folks were stunned by Cannizzaro advocating for new laws allowing Antifa and BLM criminals to sue individual police officers in court. But as usual with Cannizzaro, follow the money. 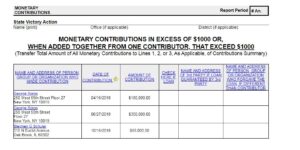 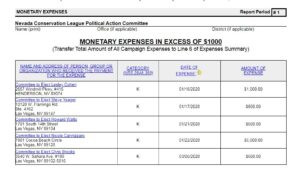 Those funds were also spent on other candidates like Steve Yeager and on other support political activities over the next couple of years.