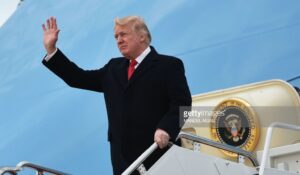 If the Democrats thought that impeaching President Trump on flimsy charges would hurt his reelection bid and cut into his support, they were dead wrong. In fact, President Trump and his Republican supporters raised over $463 million in 2020, and that was out the Presidential cycle begun.