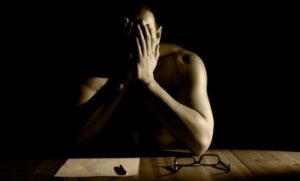 Following Nevada National Guard Brig. General Troy Armstrong’s video directing Nevada Guardsmen to get vaccinate or face possible discharge from the military, there has been a spike in calls to the veteran community from extremely despondent troops sounding suicidal.

Lt. Emerson Marcus Public Affairs Officer (PAO) Headquarters Nevada National Guard told 360 News that though they are concerned about suicides and have been working extremely hard over the past few years to curb the numbers, the lawful order to get the CV19 vaccine needs to be followed by all troops.

Lt. Marcus told 360 News they are currently reviewing religious exemptions and awaiting guidance from the Chain of Command and their JAG (military lawyers).

According to Lt. Marcus , not a single active Guardsman has died from CV19 to date.

360 News Las Vegas spoke with local veterans who help suicidal veterans often and told us they have been getting calls from Active National Guardsmen over the CV19 vaccine mandate. 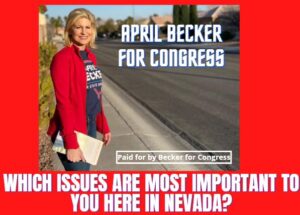