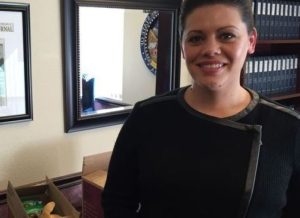 Benitez-Thompson listed only $7,479 in travel expenses on her 2019 Financial Disclosure Form and she broke out her Southwest Airline Expenses separately. So there are some $31,000 in undisclosed expenses unaccounted for on her 2018 C&E reports. In addition, Benitez-Thompson wrote checks to the credit card companies using round numbers like a payment on April 4, 2019 for $1,600 and again in April for $500.

360 reached out to Assemblywoman Benitez-Thompson, but she refused to answer our calls. 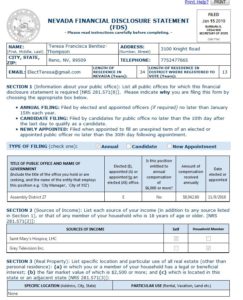 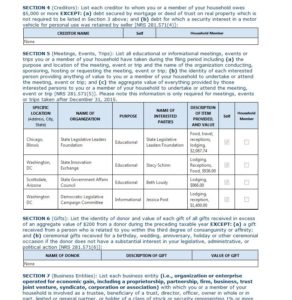 Clarity: The law requiring candidates to report any expenses over $100 did not go into effect until 2019. However, Benitez-Thompson’s failure to list the Chase Card on her 2018 and 2019 FDS and any funds she may have used for perosnal use do violate existing law. Benitez-Thompson’s travel expense listed on her FDS do not match her payments to the credit card companies as reported on her C&E.