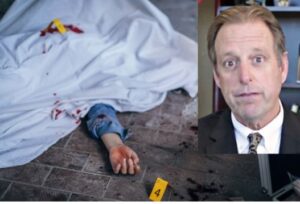 The following numbers were provided by the North Las Vegas Police Department in response to a public records response from 360 News Las Vegas. According to the data provided, when Mayor Lee came into office murders were at 7 per year. After Lee defunded the police and public safety by some $30 million a year and kept the city jail closed, murders in North Las Vegas spiked by almost 500% in 2018 to 37 murders. Currently there are some 46 unsolved murders in North Las Vegas for Lee’s years in office so far.

There has literally been a murder every weekend over the last 3 weeks in North Las Vegas. One Sunday a few weeks ago had 2 separate murders across town from each other. Hopefully the super hot weather will help keep the killing to a minimum this weekend.