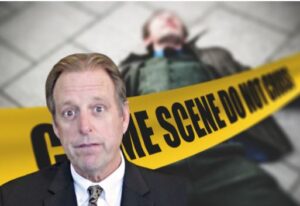 Only two days ago, 360 News did a story about Mayor Lee’s crime record over the last 7 years as Mayor. 360 found that murders and violent crime has almost doubled under Lee’s leadership.