JUDGE WHO SCREWED TAVERNS IS NOW SCREWED HERSELF-CHARGED WITH MISCONDUCT

JUDGE WHO SCREWED TAVERNS IS NOW SCREWED HERSELF-CHARGED WITH MISCONDUCT 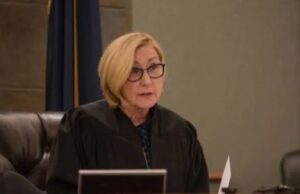 Ten days after siding with Governor Sisolak’s arbitrary order shutting down taverns that don’t serve food, Judge Earley finds herself in need a hard drink. Earley was just charged by the Nevada Commission on Judicial Discipline with 5 counts of misconduct.

A group of about 60 bars and tavern owners, including some of the biggest companies in the state, joined a lawsuit tavern complaint represented by the Bailey and Kennedy Law firm. Attorney Dennis Kennedy representing the group of 60 bars and Taverns wrote in the complaint “The disparate treatment of bars and taverns is unreasonable because there is no rational basis for treating bars and taverns differently than other, similarly situated, non-essential businesses. There is no evidence that sitting at a bar top or at a table within a bar area increases the likelihood of contracting COVID19” .

None of the tavern were ever cited with any violations nor any science was produced by the state showing anyone infected at any tavern or bars. Yet on July 17, 2020, Judge Early ruled the Governor can do whatever the hell he wants. Earley had already announced that she was not running for reelection when she was assigned the tavern lawsuit case.

According to complaint, the Chief Judge and her staff, Earley yelled and screamed quit often at them over trivial matters. Earley will face a trial and possible dismal from the bench. Now folks are wondering if she sided with Sisolak in the tavern lawsuit knowing about the pending charges. 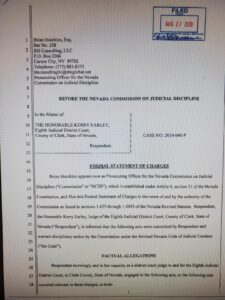 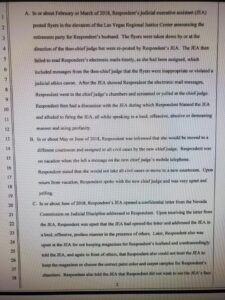 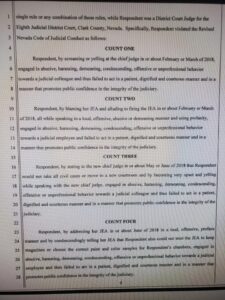 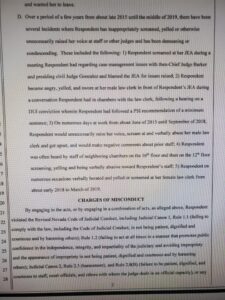 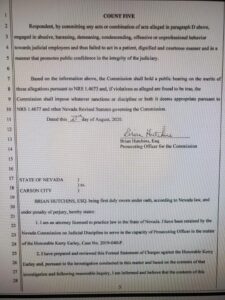 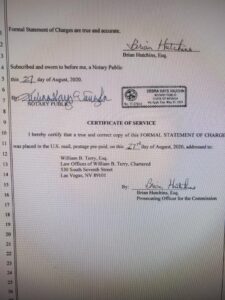