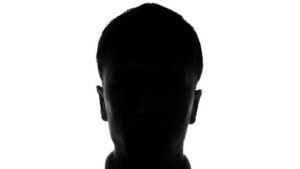 On April 2, 2020 we published a story about the Nevada Department of Corrections purchasing the anti-malaria drug hydroxychloroquine after Gov. Sisolak barred Doctors from prescribing it for corona virus patients outside of hospitals. Meaning, if folks get sick they cannot get the drugs from their doctors until they are so sick they’re hospitalized.

1. The Department of Corrections is not denying they purchased hydroxychloroquine as reported by 360 News.

3. Our source is now deeply concerned about getting fired and does not want us to reveal their name/names.

4. If 360 News reveals names of sources without their consent, then no one will ever talk with us again.

5. Until our source gives 360 permission to disclose their name we will protect their identity. Period!

But we are working on getting more corroborating information independent of the original source. stay tuned.