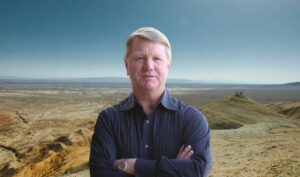 If the numbers hold and Sisolak, Cortez Masto, and Aguilar lose the election, this will be a major opportunity to make major changes in Nevada on crime, small businesses, on school choice, and a host of issues we all care deeply about. But the most significant election this year in Nevada, and possibly the nation, is Jim Marchant’s win as Nevada Secretary of State. His job now is to kill off the remains of the Harry Reid political machine. Jim’s agenda will ensure truly free and fair elections into the future.

Jim may want to hire someone to taste all his food starting today.

Jim’s agenda to clean up our elections must include the following: