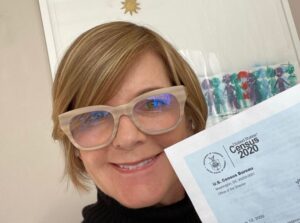 Susie Lee’s efforts paid off. The SBA made the change she requested and about two weeks later her husband’s company received a $5.3 Million PPP loan. What’s worse is the money wasn’t even used to rehire Nevadans. According to a filing with the Securities and Exchange Commission, Lee’s company used the funds to rehire several hundred employees at two of its casinos, the Rising Star Casino Resort in Indiana and Bronco Billy’s Casino, both of which are in Colorado.

That’s not to all. Only 9% of the $1.9 trillion bill goes to help people in need due to CV19. The rest goes to Lee’s friends in the Democrat party and their interest groups.

Republican April Becker announced that she will challenger Rep. Susie Lee next year. 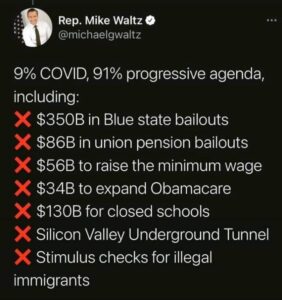