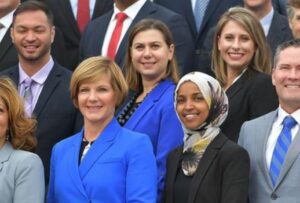 PSAN was part of NAPSO, a AFL-CIO affiliated group of law enforcement associations in Nevada that provide benefits and services to its’ statewide members. AFL-CIO historically has been a Pro Democrat union. After the 2020 riots and the Democrats’ full throated support for Black Lives Matter and defund police rhetoric, PSAN broke offf and went their own way.

Last week I reported on PSAN’s endorsement of April Becker for Nevada’s 3rd Congressional District beating out incumbent Susie Lee. The story broke all over the country. Susie Lee was livid. According to sources, Susie Lee called Breitbart and demanded a retraction. None came.

Susie Lee’s supporters have been attacking the credibility of the PSAN on social media ever since April Becker got the endorsement last week.

Today, we asked Susie Lee’s staff if she sat for the endorsement with PSAN they refused to answer. 360 News just learned that Susie Lee did in fact sit for the PSAN endorsement two weeks ago. Susie Lee voted in 2020 for the George Floyd Act in the House which included ending qualified immunity for police which would have opened the flood gates to lawsuits against individual police officers. Under current laws, police officers cannot not be sued personally, however their departments can be sued and must provide a legal defense for them. According to sources, frankly her failure to defend and explain her vote away didn’t work. April Becker got the Nevada PSAN endorsement.

Susie Lee issued me the following exclusive statement regarding her vote in 2020 for George Floyd Act :

“Rep. Lee supported this legislation because of the investments in mental health and homeless services, rehabilitation, and other vital programs that would allow local police departments to focus on keeping our streets safe”

In the endorsement letter from PSAN Representative John Abel said,

On behalf of the Public Safety Alliance of Nevada, representing nearly 100 law enforcement organizations and nearly 10,000 officers throughout Nevada, we are pleased to announce our endorsement off your 2022 campaign for Representative in Congress, District 3.” 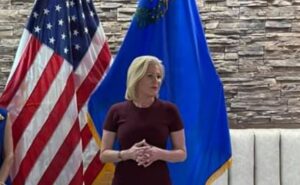 “I proudly stand with our men and women in law enforcement and am honored to be endorsed by such a well-respected organization. In Congress, I will always back the blue and fight to keep our communities safe by supporting our peace officers and their families.”

See the 2018 endorsement letter by the PSAN of Susie Lee that she claims she never got which included the PSAN logo. 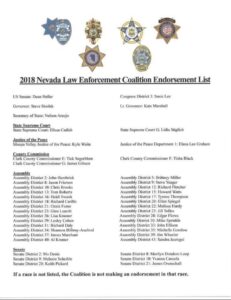 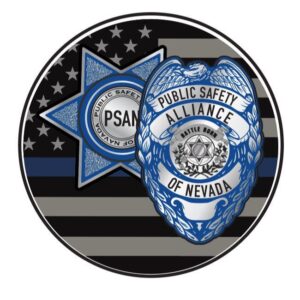 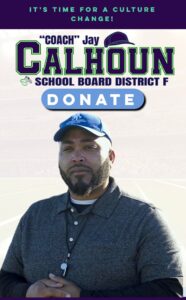