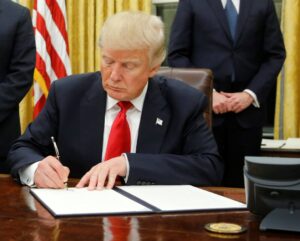 The Trump administration, through the FDA, just issued an emergency order authorizing all doctors to use the anti-malaria drugs chloroquine and hydroxychloroquine against the Corona Virus. We will be following closely The Nevada Pharmacy Board to see if they reverse Gov. Sisolak’s State of Emergency order from earlier in the week.