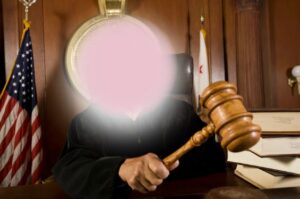 As with most of us, we don’t know which judges to vote for. We don’t know most of the candidates and or the current sitting judges’ records. But we do know we want law and order judges who won’t release every criminal back onto our streets with little to no bail 5 times only to murder someone, which actual happened here in Las Vegas recently. See articles below

We need judges who will protect our families, our community and our civil rights while not releasing dangerous repeat felons over and over. So we spoke with a really strong tough smart judge and got his/her secret list of judges they endorse, but we promised we wouldn’t give out his/her name. We also spoke with police groups and prosecutors about who they trust and why. 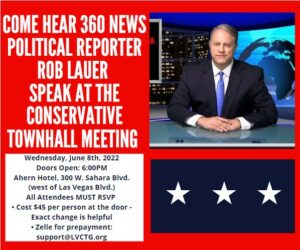 Voting Guide for Judges/Justice of the Peace

James Hull was out on bail after he was charged with five felonies in last May 2020 and was still awaiting trial, when he allegedly murdered a 20 year old young man named Kesean Dedmon at the Fire Rock Steakhouse restaurant on the Centennial Center Boulevard last night.

As reported by North Las Vegas Police, 35-year-old Tristan Tidwell was taken into custody without incident for the three deadly shootings that happened on September 6th, 2021. Tidwell has been booked into the North Las Vegas Corrections Center on three counts of open murder with a deadly weapon.

His long violent crime spree goes back to at least 2005 he was sentenced to Boot Camp for 8 burglaries and Grand Larcenies he pled guilty to. A year later he was arrest and he pled guilty to another burglary where got probation. In 2007 he gets caught attempting another burglary, this time he got 12 months with time served. In July 2007 he’s charged with 2 Home Invasion robberies, which he gets 12 months for. While on bail awaiting the previous charges, he commits another burglary. His sentence “SIXTY (60) MONTHS MAXIMUM with a MINIMUM parole eligibility of TWENTY-FOUR (24)”.

While in prison he’s charge with “BATTERY BY A PRISONER”. He gets out and in 2011 is arrested and pleads guilty to 3 more crimes and is sentenced to “SENTENCED to a MINIMUM of TWELVE (12) MONTHS and a MAXIMUM of THIRTY-TWO (32) MONTHS.

In November 2018 Tidwell arrested and convicted of several more burglaries and gets 14 months.

Just 3 months ago Tidwell was in custody in court on more violent charges. 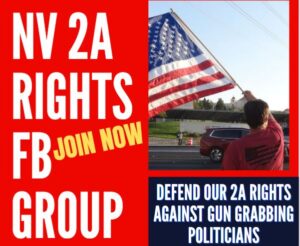