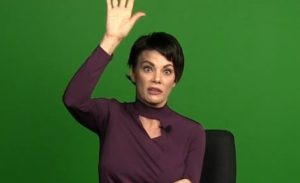 Today, Executive Director Citizen Review Board,  Andrea Beckman, announced the resignation of board member Kassee Bulen. Bulen was arrested on December 8, 2018 on “DUI and or controlled or prohibited substance, NRS 484C.110 and 484C.400. 1A, according to Justice court records.

According to Beckman, their background check missed the arrests. It’s unclear whether she was forced out or voluntarily resigned. Las Vegas Councilman Stavros Anthony, who sits on the oversight board and recommends people to be appointed to the Metro Police review board, called on Director Beckman to investigate and follow all proper procedures in this serious matter.