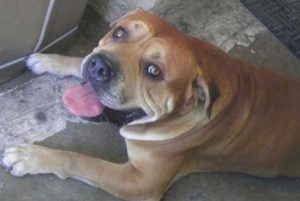 Today Las Vegas Metro Police agreed to pay out $200,000 to settle a lawsuit when police broke into a family’s home and shot the family dog in the face. The federal lawsuit was filed in 2013. After one mistrial, Metro and the family entered into the settlement.

Police claimed at the time to have mistaken the home owners for burglaries when they broke down the door and shot the family pet. Attorney Victor Patino who represents the family, sued Metro Police for “violation of his constitutional rights, extreme emotional distress and mental anguish.” In addition he said “At no time did Bubba ever attack or come into contact”.