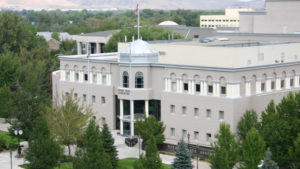 Carson City, SB 287 passed the Nevada State Senate unanimously and now the bill goes back to the Senate for a vote. SB287 actually passed the State Senate already but because the Assembly added an amendment it needs to be confirmed again. 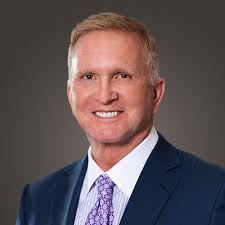 Governor Sandoval is expected to sign the bill which has the Clark County School District’s support.