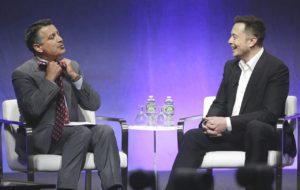 On September 14, 2014, Nevada Governor Brian Sandoval stood on the steps of the Nevada State Capital and said “I want to thank the Nevada Legislature for its thorough and comprehensive review of this legislation. The Legislature has confirmed that this package is indeed in the best interest of our citizens and is good for Nevada. On behalf of my staff and the Governor’s Office of Economic Development, I am proud to officially welcome Elon Musk and Tesla Motors to the Nevada family.”

Sandoval went on to say “Tesla’s lithium battery Gigafactory and its promised 6,500 workers will bring more than 20,000 construction and other related jobs and up to $100 billion for Nevada’s economy over the next 20 years.  He says it will provide a return on investment of $80 for every $1 the state spends.”

To date, Tesla employs more than 850 full-time employees and there are more than 1,700 construction workers at the Gigafactory according to reports earlier this year.

Most conservative legislators were against the plan from the beginning. Many conservatives argued instead to use that money to lower taxes for existing Nevada business to help them grow more. But you wouldn’t know it by reading the newspapers at the time. The opponents of the Tesla deal were shutout by the media. 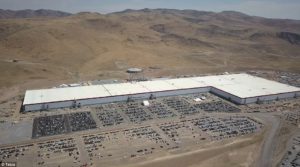 The Nevada legislature voted in the special session the following $1.3 Billion of Sandoval’s Grants and tax abatements for Tesla’s Gigafactory until the year 2034 for Tesla:

.
Sandoval’s subsidies to Tesla for the projected 6,500 full-time Gigafactory jobs cost Nevada taxpayers almost $200,000 per hire. The cost to Nevada taxpayers based on the current number of 850 full-time employees at Tesla’s Nevada Gigafactory plant is $1.5 million per job.
Online today, we found Tesla advertising for engineers at its Nevada plant offering $86,000 a year plus benefits. We found a security supervisor job paying $48,000 per year and we found a job offer for a software engineer paying $110,000 per year. 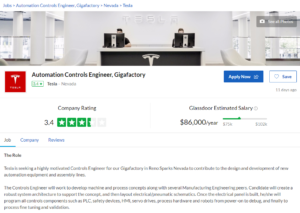 Last month Tesla laid off around 700 workers at its car plants in California. Tesla has been bleeding cash at a record level only kept afloat by government welfare. Even though the new Model 3s electric car has over 500,000 orders, the factories were only able to eke out a mere 260 cars last month. Elon Musk promises to ramp up production to 20,000 cars per month. The model 3s depends highly on a $2,500 tax credit from the California State government, which is now pushing to unionize the factory jobs.
.
And now the Republican Congress has removed the electric car subsidies from the tax plan.
.
In Forbes Mark Spiegel of hedge fund Stanphyl Capital Partners argued that Tesla was worth “zero” for three reasons:
Tesla currently has around $4.8 Billion in cash on hand after its $3.1 billion in negative free cash flow this year. Is Tesla too big to fail for Governor Sandoval at this point? Will Sandoval push for a bailout before he leaves office?
.
Rob Lauer
Political Reporter
360Daily.net
. 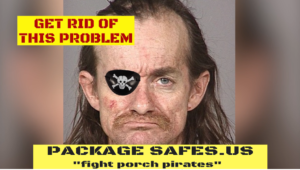