LEE VOTED FOR EMERGENCY RELIEF FOR ILLEGAL ALIENS IN 2019

LEE VOTED FOR EMERGENCY RELIEF FOR ILLEGAL ALIENS IN 2019 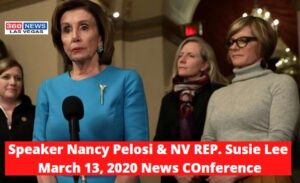 Instead of helping folks in need, Democrats are using the China COVID19 Emergency Aid bill to stuff it with their socialist wish list of policies which have nothing to do with actually helping people hard hit. Meanwhile, Susie Lee continues to support open borders after opposing Trump’s January 31, 2020 order to ban flights from China as the virus was exploding worldwide.

On March 13, 2020, Lee stood by Speaker Pelosi at a news conference demanding more concessions from Pres. Trump on the Corona Virus Aid package.

The 2019 Emergency Supplemental Appropriations for Humanitarian Assistance and Security at the Southern Border Act Lee voted for: 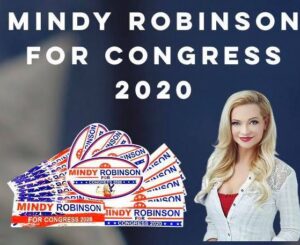