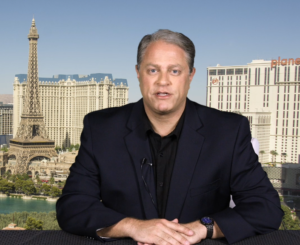 As we move forward following the Mandalay Attacks, 360Daily.net is committed to asking the tough questions and bringing every bit of news and information to our viewers that we can. Full transparency is essential to dispensing the wingnut conspiracy types.

Even though some people want to believe everything the government puts out or wants to let the government do its investigation without all the leaks, the media have a role in holding them accountable. Some news outlets here in town have become the unquestioning, loyal mouthpieces of the government. We will not accept the word of anyone in government or in the media without hard evidence in this case. Period.

Sheriff Lombardo refused entry to several investigative reporters into the press conference at LVMP building, a public building because they asked tough questions that embarrassed the Sherriff days earlier at another press conference. He only allowed in friendly media. Now the media is suing for access to all the documents from the case.

Reporters must ask the tough questions. We have the right and a duty not to let up until we get all the answers. Our duty is not to the government but to those injured, their families, the community and last but not least those who died on October 1, 2017.