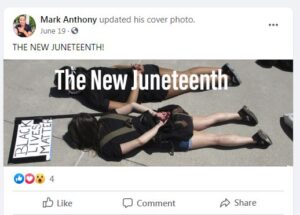 360 News, with the help local Republican operatives, has uncovered the names of some of the folks Clark County Elections Department hired in recent weeks, to count the election ballots. They then dug up their Facebook pages exposing these poll workers as Hyper Partisan Democrats, BLM supporters and even Bernie Sanders Socialists.

Here are just a few of the screen shots from just a couple of Clark County vote counters. 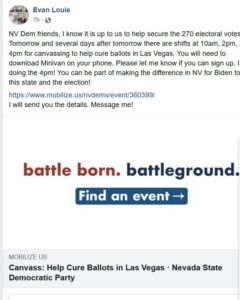 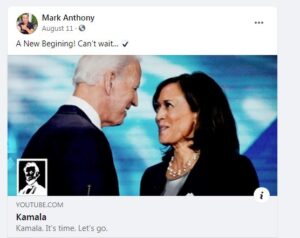 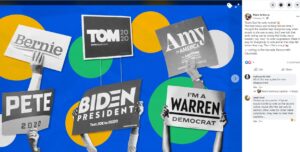