CD 3 RACE IS ON BUT WITHOUT JACKY ROSEN, DAVE MCKEON MAKES IT OFFICIAL 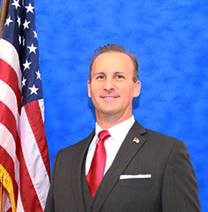 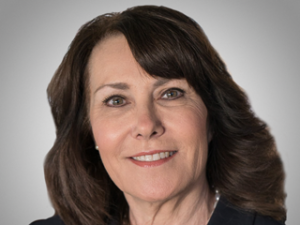 After less than six months in Congress, Politico is reporting Jacky Rosen will be running against U.S. Senator Dean Heller for the U.S. Senate. And over the weekend former Clark County GOP Chairman Dave McKeon filed to run for CD3. 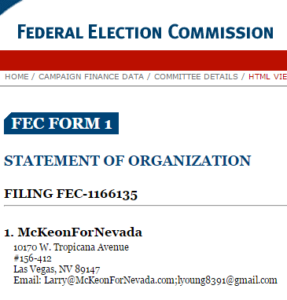 But the Republican field is getting very crowded. Already either in the race or exploring running are Danny Tarkanian, who won the primary last time, State Senator Scott Hammond and former Congressman Crescent Hardy. All of whom can raise big money and have strong name ID.

When asked about Jacky Rosen leaving the race and all the Republican competition Dave McKeon said “Game on! “.