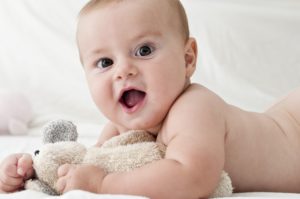 A radical abortion bill, SB179, just passed both the Nevada State Assembly and Senate in Carson City and the bill is on its way to the Catholic Governor, Steve Sisolak, for his signature. The bill passed the State Senate with a vote of 21 to 12 with one Republican Senator, Ben Kieckhefer, voting for it and two Democrat State Senators voting against it, Moises Denis and Marcia Washington. SB179 passed the Assembly 27 to 13 on a party line vote.

“The time that they are actually viable is getting earlier and earlier,” Hansen, (R) said. “It’s just something we’ve got to look at more scientifically because the truth is that we are killing living human beings.”

Assemblyman Gregory Hafen II, (R) said. “I agree with that. I think that once we have a heartbeat, once we have brain activity, we have new science and we now know that and I think that’s the right thing to do,”

Assemblywoman Rochelle Nguyen, (D) said. “You see some of these states that appear to be going backwards and I like knowing we’re in a state that’s moving forward.”