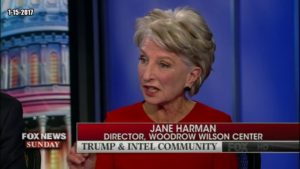 What evidence is there President Trump or anyone in his campaign colluded with Russia to meddle in the election?

Harman’s answer,”That’s why we need an investigation, to find evidence.”

Harman admitted there is no evidence and the whole Trump Russia story is a Democratic/media scam.