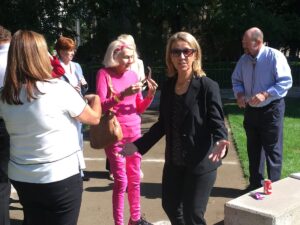 Nevada RINO Secretary of State Barbara Cegavske tried attacking Republican allegations of voter fraud today by indicting a Republican who she claims voted for his dead wife with a mail in ballot, but all she did was verify all the allegations made over the past 11 months about the system being corrupt and broken.

The only person to be charged (this week) with voter fraud over the last 8 years by Nevada Republican Barbara Cegavske is a Republican linked to Ahern. Cegavske. Rosemarie Hartle, of Las Vegas, died from breast cancer in 2017, but according to outspoken critic of mail in ballots, Kirk Hartle, they sent his wife a mail-in-ballot prior to the 2020 election. Rosemarie’s name appeared on the active voter list. Her mail-in-ballot was mailed in and Clark County Registrar Joe Gloria’s computer system accepted the signature on Rosemarie’s ballot and counted her vote. (The signature verification system was a key issue in several lawsuits after the 2020 election). BTW Kirk went public claiming someone stole the mail-in-ballot and mailed it in, according to news reports.

Clearly Kirk Hartle was targeted by Cegavske in her one and only criminal charge since taking office in 2014 because he was an outspoken critic.

But Mr. Hartle’s criminal charge proves everything Republicans have been claiming is wrong with the corrupt election system here in Nevada is true. They proved that people who died years ago were still getting mail-in-ballots, that the computer signature verification system failed and Rosemarie’s vote was counted.

360 News did several reports before, during and after the 2020 elections with proof of the SOS sending out mail in ballots to deceased voters. “18K PLUS DECEASED VOTERS MAILED BALLOTS IN CLARK COUNTY” 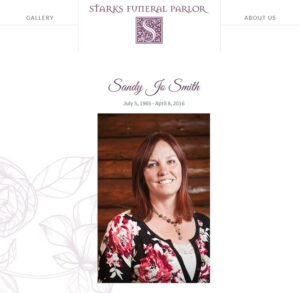 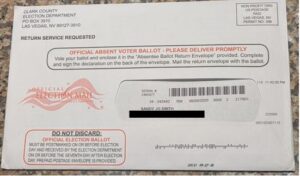