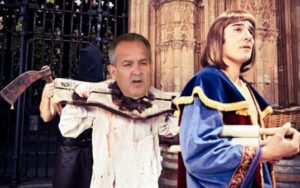 I was at a community meeting on Thursday night hosted by CCSD Trustee Danielle Ford, with CCSD President Linda Cavazos in attendance, to get input about proposed district maps. Everything seemed peaceful and normal. Now Dr. Jara is the target of an effort to oust him by Danielle Ford and other Trustees. Linda Cavazos’ leadership is also a target of furious Trustees who seem to have been caught off guard by Union contract agreements and possible district maps.

Just a couple of weeks ago some $42 million in missing money given to the Teachers’ Union for healthcare was the subject of the meeting. No word on if that missing money was part of the contract deal with teachers.

The School District continues to bounce at the bottom of the nation in graduation of minorities and outcomes.