CAMERON MILLER,2ND NV DEM UNDER INVESTIGATION FOR NOT LIVING IN DISTRICT 7

CAMERON MILLER, 2ND NV DEM UNDER INVESTIGATION FOR NOT LIVING IN DISTRICT 7 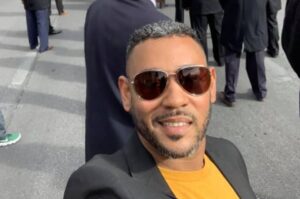 According to a Vegas Detective, Cameron Miller has been living at his parents’ house and not in the condo he’s signed under penalty of perjury as his residence on his candidate form.

In 2007, former Clark County Commissioner Lynette Boggs McDonald pled guilty after she was charged with perjury and filing a false instrument. Boggs was caught living at a house not in her district.

Last year, Jimmy Vega was charged with burglary, forgery, perjury, filing a fraudulent application for a driver’s license, filing a false document for public office and filing a false residency statement by a candidate after running for North Las Vegas Constable. 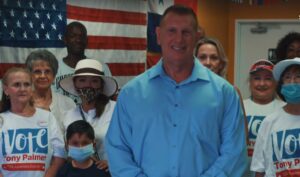