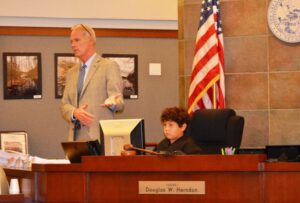 Never before have we seen such polar opposites running for the Nevada Supreme Court as we see with Judge Herndon and Ozzie Fumo. Judge Herndon is endorsed by every major law enforcement group, businesses and 2nd amendment advocates while gun grabber Ozzie Fumo, is a criminal defense lawyer funded by George Soros is endorsed by Harry Reid.

Ozzie Fumo authored the red flag bill in the Nevada legislature last year and supported the extreme gun back ground check law we saw block many folks during the pandemic from accessing lawful firearms.

Its telling that Ozzie Fumo has NO endorsements from any major law enforcement groups. The choice has never been more clear, 360 News endorses Judge Douglas Herndon for Nevada Supreme Court. 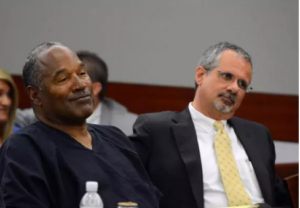