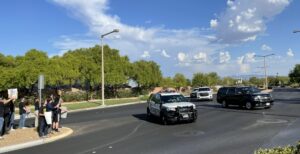 The Republican Leader in the House, Congressman McCarthy, was in town yesterday raising money for April Becker, Sam Peters, and Mark Robertson while Nancy Pelosi was across town raising money for Susie Lee, Steven Horsford and Dina Titus. Nancy Pelosi’s event was held behind the walls at the Ridges Country Club.  These two Congressional leaders showed Nevada’s importance in determining control of Congress this fall. 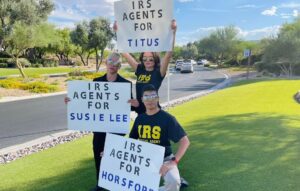 Pelosi, who arrived in a motorcade escorted by four Las Vegas Metro police cars in a black SUV,  along with Susie Lee, Steven Horsford and Dina Titus were greeted by protesters wearing IRS shirts at the gates of the Ridges. 360 News spoke with a few of the protesters who said they were outraged by the new 87K IRS agents Dems funded by the inflation reduction act. They went on to say they felt it was a direct attack on the middle class. The bill also raised taxes and energy costs for Americans making under $400K per year, breaking their pledge not to raise taxes. 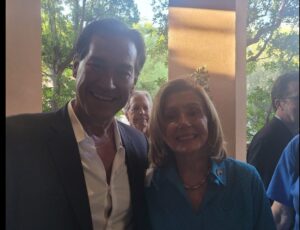 No one from Susie Lee, Steven Horsford or Dina Titus’s office had any response to the protesters’ concerns.

Congressman McCarthy’s event was hosted at the Ahern Hotel, a safe space for local Republicans. 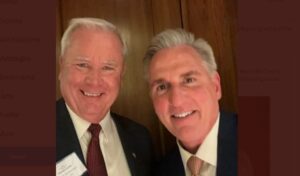 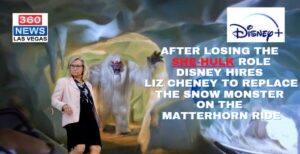