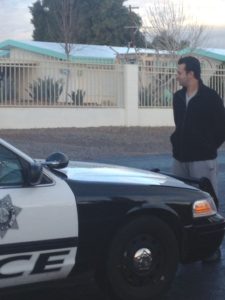 Assemblyman Stephen Silberkraus was detained by Metro Police in handcuffs for allegedly stalking his republican primary opponent Amy Groves. Amy Groves is running against Mr. Silberkraus for the second time after Mr. Silberkraus broke his promise not raise taxes and voted with Gov. Sandoval for the new Nevada State Income tax aka Commerce tax of $1.5 billion.

According to Amy Groves, Silberkraus’s Republican opponent in the race for Assembly District 29, “The look on his face was just priceless when he was swarmed, blocked in and captured by my retired Army Special Forces husband and friends. The police showed up in minutes once he was captured. The whole block was in on the capture plan because they were also scared. We had no idea who was stalking me. It was terrifying!” 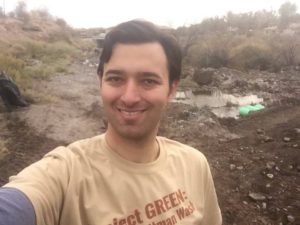