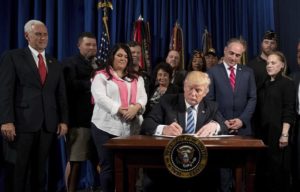 Finally, after it was discovered in 2014 that some 300,000 Veterans died while waiting in fraudulent lines for healthcare, President Trump signed a new bill creating the VA Office of Accountability protecting whistleblowers and making it easier to fire bad employees.

Here in Las Vegas, we will see if the new law holds the Southern Nevada VA leadership accountable for their failure to timely treat Veterans and putting VA rules before the health of our veterans.

360 Daily.net asked VA Director Peggy Kearns for a comment but she was too busy playing golf and talking about recycling trash at the VA. 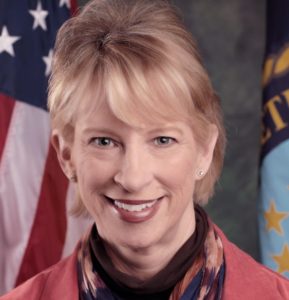 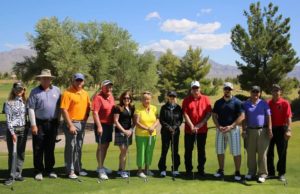 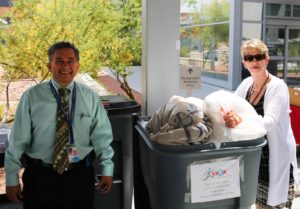 Is it time the Southern Nevada VA should be lead a Veteran and not a dietitian who never wore the uniform?

Our Director, Peggy W. Kearns, is a career bureaucrat who never served in the military and is not a Doctor. She has fostered a culture of “VA rules before Vets.” The VA puts its rules before the health, safety and medical needs of our Veterans which has led to the Deaths of Veterans here at the Southern Nevada VA. Even when a Veteran’s health condition dictates a change in procedure from the VA’s rules, they refuse to adjust to the needs of Veterans.

It’s time the Southern Nevada VA was led by a Veteran with compassion. But that requires making a major change in our leadership and attitude.