TRUMP A DEADMAN IF HE LEAVES OFFICE??

TRUMP A DEAD MAN IF HE LEAVES OFFICE?? 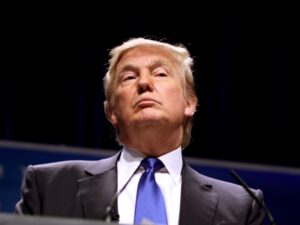 According to a White House insider, many fear if President Trump leaves office, the Democrats will prosecute and or target Pres. Trump and his family mercilessly. After all, President Trump will still be a force to recon with since he’s still eligible to run again for President in 2024.

The fear is, once Trump leaves office, they will throw him in jail where anything can happen, i.e. Jeffrey Epstein.