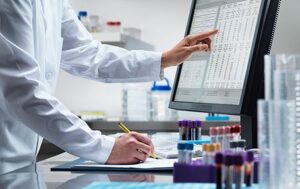 The facts are based on today’s actual numbers worldwide. If you are a male, over 80, with heart disease you are at the highest risk (about 25%) of dying from the corona-virus, according to the best information available today. Again, according to today’s most up to date information, no kids under 9 have died. The countries with the best survival rates so far are Austria, Germany and Israel. Israel has not had any deaths from the 705 confirmed cases. German has had only 52 deaths from their confirmed 18,328 cases. Austria suffered only 6 deaths from its 2,388 confirmed cases. 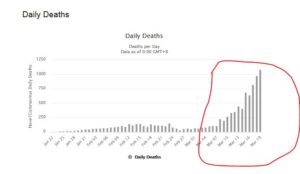 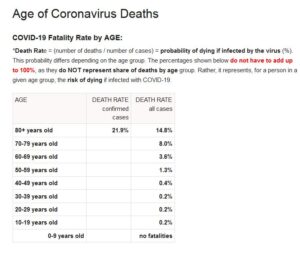 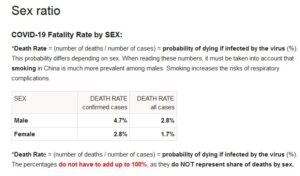 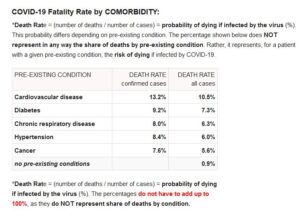 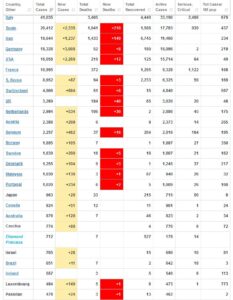