After 360Daily.net reported a couple of months ago that the NV GOP had lost over 10,000 voters this year, the party turned those numbers around. So we decided to provide a monthly progress report to keep the pressure up on those in charge. Every month 360Daily.net will report the voter registration numbers so we all can hold our party’s leadership accountable.

In the month of August, the NV GOP gained 1,657 registered voters, while the Democrats only gained 603 new voters. 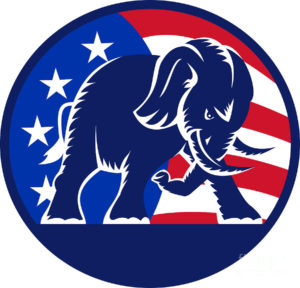 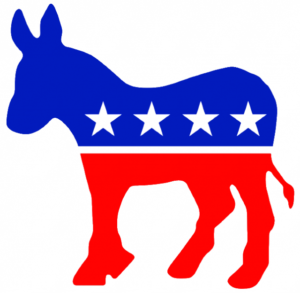