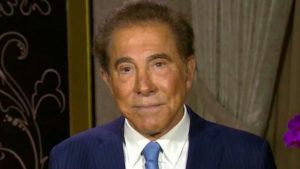 This morning on Fox News Sunday, Las Vegas Casino owner Steve Wynn, disclosed that the alleged shooter, Stephen Paddock and his girlfriend, were frequent guests at the Wynn Hotel Casino.

According to Wynn, Paddock always paid his bill, never owed money and never gave his security any inclination that he was a threat. But Wynn then went on when asked if anything Paddock did when staying at the Wynn was suspicious? Wynn said Paddock and his girlfriend never never drank any alcohol. Even though they had free dinners and other perks available to them, Wynn found it strange that they never had a drink.

Wynn also described the massive anti-terrorism security infrastructure he put in place in 2015. Wynn went on to say The Wynn Hotel would never let someone go more than 12 hours with the do not disturb sign on the door without checking in on them, “for the guest’s safety”. According to reports, Paddock refused maid service and had a do not disturb sign on his hotel door for three days prior to the attack. Wynn has a strike team on property that could have taken down a shooter.

Metro Police said Friday they still have no answers to why Paddock killed 58 people and injured 500 plus people one week ago.

This morning the FBI and Metro Police announced they are teaming up in a campaign seeking more information from the public including videos of the incident. 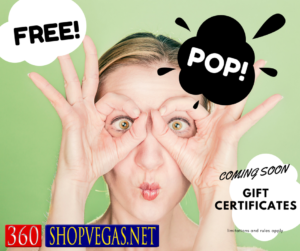