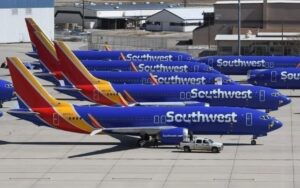 Since Sunday, Southwest Airlines has cancelled thousands of flights, sighting weather and traffic control issues, but 360 News spoke with several pilots locally who claim the media is covering up the truth.

Last week, on Oct 8th, the Southwest Pilots’ Union filed a lawsuit seeking to stop the airline from imposing a vaccine mandate. 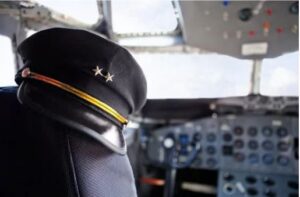 According to Pilot X, their jobs are being threatened if they refuse the jab. Many Southwest Pilots are ex-military pilots who are refusing to comply. Pilot X sees the VAX mandate as “an unconstitutional order by Biden.”  Pilot X told 360 News the Pilot’s Union President is a Democrat lying to protect Biden. “The truth is, we called in sick to protest and send the message that this is morally wrong and we will not comply. The media is lying.”

Pilot X went on to say, “Most of us are veterans. We’ve taken many vaccines, but these are experimental vaccines, so it’s up to us to make our own choice.” 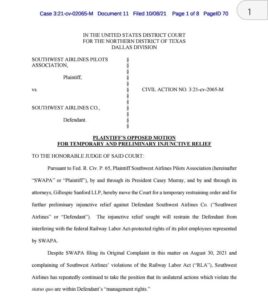