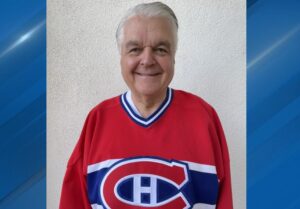 After Raiders’ Head Football Coach Jon Gruden was cancelled by the woke army yesterday, Sisolak chimed in supporting his resignation.

According to local news reports,

“One of the first ones to voice out approval of Gruden’s departure was Governor Steve Sisolak:”

“This kind of behavior is unacceptable and reprehensible. Las Vegas is a welcoming city, and the Raiders are a part of our family. There’s no place for hate here.”

So its only fair that Gov. Sisolak produce all his emails for the last 10 years including personal emails.