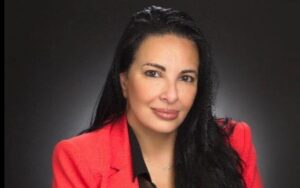 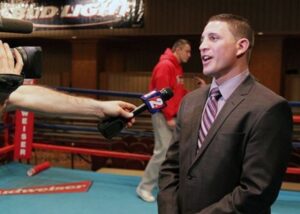 But today, both Sigal and Joey filed a federal civil rights lawsuit representing all of Nevada in a case action suit over Sisolak’s mask mandate.  The lawsuit was filed today in U.S. District Court, DISTRICT OF NEVADA against Gov. Sisolak and the Clark County school district.

“Nowhere in the history of the State of Nevada, has any Governor ever declared
an Emergency for 18 months under NRS 414.060. Such declarations and Emergency Orders
are arbitrary and wanton violations of Plaintiffs’ Constitutional rights.”

Joey Gilbert, filed a lawsuit on behalf of America’s Front line Doctors against Dr. Anthony Fauci seeking to stop the sale and distribution of the CV19 vaccines, citing that its experimental and that Fauci and others defendants have disclosed and undisclosed financial conflict of interests. Fauci sits on the pro-vac Bill Gates Foundation.

Sigal Chattah issued the following statement to 360 News “Sisolak and the CCSD need to respect the civil rights of parents. As your Attorney General I will always defend your civil liberties.”