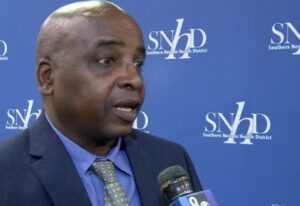 Dr. Leguen first attended Medical School in Communist Cuba at the Instituto Superior de Ciencias Médicas de la Habana. From there he went to another Medical School in Costa Rica. He did his residency at John Hopkins Bloomberg School of Public Health.