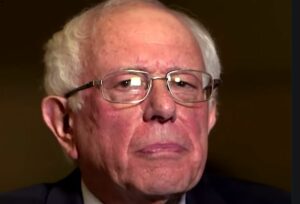 Now folks keep in mind, Nevada schools (Clark County) usually ranks dead last in the nation. Now we might know why. Many parents have complained for years that our teachers in public schools are not teaching kids reading, writing and math, but instead indoctrinating them with Anti-American socialism.