POLL: PROPERTY TAXES ARE GOING UP & ESA’S ARE GOING DOWN! THANKS AGAIN TO RINO PAUL ANDERSON

PROPERTY TAXES ARE GOING UP & ESA’S ARE GOING DOWN! THANKS AGAIN TO RINO PAUL ANDERSON 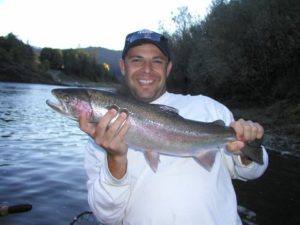 Carson City, the final screw job by Gov. Sandoval and RINO Republican Paul Anderson is done. The RINO’s caved and raised our taxes again. Your property taxes will be going up. Educational Saving Accounts (ESA’s) are officially dead according to a tweet from Assemblyman Paul Anderson today.

Assemblyman Paul Anderson promised Republicans he would get ESA’s funded in this 2017 session if they would just work with him on the stadium deal back in October. Promise $186 officially broken by Paul Anderson.

Gov. Sandoval and Paul Anderson failed to sqeeze $60 million out of an $8 Billion dollar budget for our kids.

Its officially time for new leadership in the Nevada Republican Caucus.

Is it time for RINO Paul Anderson to go? Take the Poll now: