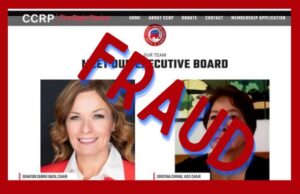 As of today, Jesse Law is officially the Chairman of the Clark County Central Committee also known as the Clark County Republican Party (CCRP). That’s not Rob Lauer saying it. It’s the members of the CCRP who voted him in. It’s the Republican National Committee and the Nevada State GOP who officially recognized Jesse Law as the Chairman. It’s now the Nevada Secretary of State who officially recognized Jesse Law as the Chairman and removed Carrie Buck’s folks. And when NV State Senator Carrie Buck filed a lawsuit claiming to be the one true Chair the Nevada District Court dismissed her second lawsuit yesterday.

But Carrie Buck is still pretending to be the Chairwoman of the CCRP on their website and asking for donations. According to a criminal complaint being filed with Las Vegas Metro Police she may now be guilty of defrauding donors. Sen. Carrie Buck is accepting donations without disclosing that she is not the officially recognized chair of the CCRP according to the Courts, the RNC, the NVGOP and the NV SOS. https://www.clarkgop.org/

If you’ve recently donated to the fake CCRP operated by Carrie Buck please contact Las Vegas Metro Police and or Jesse Law. You may be a victim too. 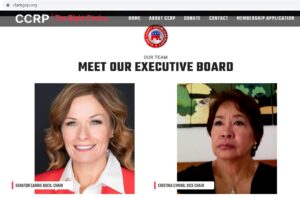 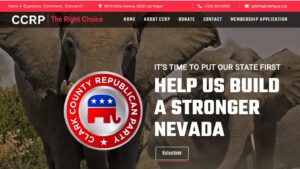 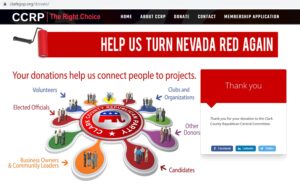