Under Nevada law, 2/3 of the State Senate must vote to raise any taxes. The Senate Republicans actually hold a one vote margin to deny Democrats any tax increase. But Republicans have a history of caving on tax increases year after year. So when Senate Bill SB48, which allows counties to raise fuel taxes, came up for a vote, perhaps one Republican would cave to pressure and bribes.

Many Republicans blame Gov. Sandoval and Michael Roberson’s historic tax increase for Republican’s historic losses over the last two elections. After Nevada Republicans voted for tax increases, driver’s licenses for illegal aliens and for gun control is it any wonder why the party lost last year? What does the Republican Party stand for? 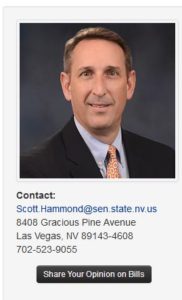 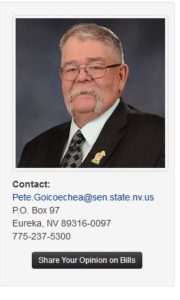 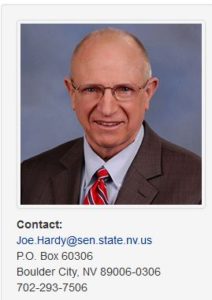 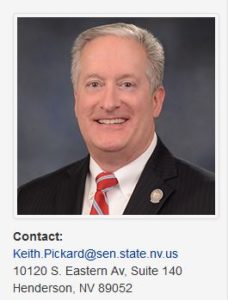