CAUGHT ON TAPE: GAVIN NEWSOM’S UNION ARMY IN NEVADA TO SAVE SISOLAK

CAUGHT ON TAPE: GAVIN NEWSOM’S UNION ARMY IN NEVADA TO SAVE SISOLAK

The Culinary Workers Union Local 226, which is based here in Las Vegas, has folks from California helping save Sisolak’s fledgling campaign. In Reno, over the weekend, a Republican home owner was suspicious of campaign workers knocking on her neighborhood’s doors driving cars with California license plates.

She took pictures and even interviewed one of these out-of-state union workers.

Sisolak has been tied to Gavin Newsom’s hip and followed every crazy Cali CV lock-down rule over the past couple of years. Sisolak is in a razor-close race with Clark County Sheriff Joe Lombardo. Newson’s folks are here in Nevada helping save Sisolak.

Newson’s California Democrats have donated over $1 million to Sisolak on top of the folks Newson sent to Sisolak to help save his campaign.

Where are you from?

The woman goes on

“Because Nevada is a very important state.”

These are pictures the Republican woman took of the California Union campaign workers and their cars with California license plates. 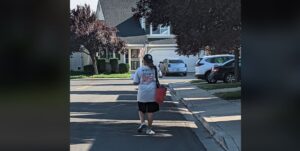 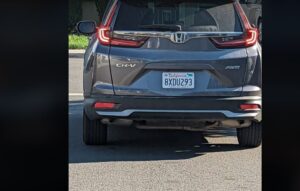 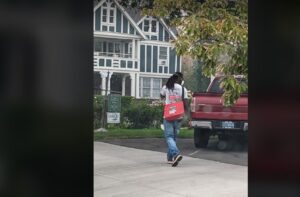 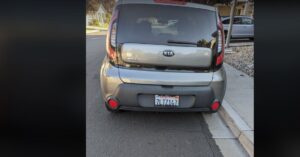