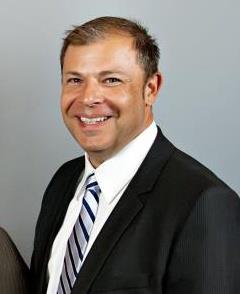 The Republican State Assembly caucus last night elected Assemblyman Paul Anderson as the Minority leader after ousting Speaker John Hambrick.  Paul Anderson will have a tough road ahead after Republicans lost 10 seats losing the majority and control of the lower house of the legislature.

The real question going forward is which Paul Anderson will emerge? The one who ran as a conservative in 2014 or the one who supported the largest tax increase in Nevada history. Will he help rebuild the party brand or continue to water it down with liberal policies that lead to a civil war in the primaries?

According to sources, Jim Wheeler was the deciding vote even though the conservatives outnumbered the RINO’s in the caucasus. But conservatives lack any experienced strong leaders who can raise the kind of money Anderson did.