IS IT TIME FOR A RECALL? GOP NEVADA STATE SEN. FARLEY LEAVING PARTY TO CAUCUS WITH DEMOCRATS

IS IT TIME FOR A RECALL? GOP NEVADA STATE SEN. FARLEY LEAVING PARTY TO CAUCUS WITH DEMOCRATS 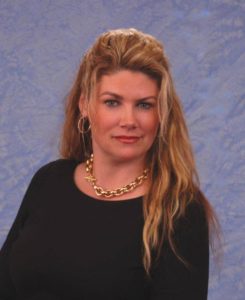 Its barely been a week since the general election and the rats are already jumping ship. Sen. Farley, announced today she was leaving the Republican to become an “independent” and she would be caucusing with Democrats.

Farley is in a solid Republican district with a 1 point voting advantage, causing many to speculate if a recall could be possible. Farley’s move will give Democrats a 12-9 voting advantage. Farley basicly voted as a Democratic last session voting for the largest tax increase in history and tying her political fortunes to Marijuana legalization.

According to reports “Nevada has a long tradition of legislators working across party lines to make positive changes for our state,” said Farley.

No comment yet from Minority Leader Roberson over Farley’s move.

Farley voted like a Democrat all along anyways, but at least she’s being honest about who she really is with the voters finally unlike so many RINO’s. Too bad she wasn’t honest with them 2 years ago.