ARE THE CALIFORNIA FIRES ARSON OR TERRORISM?

ARE THE CALIFORNIA FIRES ARSON OR TERRORISM? 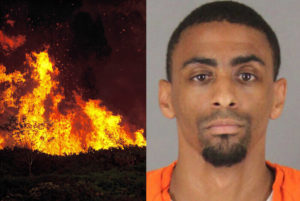 Brandon McGlover was arrested and charged with 15 counts for setting nine fires in California. The nine fires were set Wednesday in Idyllwild, Anza and Sage, 100 miles east of Los Angeles. McGlover was arrested that day in Hemet after arson investigators linked him to the blazes, according to the Riverside County District Attorney’s office. McGlover is being held on $1 million bail.

Five homes so far have been destroyed, more than 4,900 structures are threatened and an estimated 6,000 people have been evacuated in Idyllwild and several neighboring communities according to reports. The Cranston Fire that has grown to 18 square miles in the Idyllwild.

So the question now is, was this simply arson or was it terrorism? The difference is simple. Either the man is a fire bug and has a record of this sort of thing at 32 years old or he set the fires with the intent to cause harm, kill innocent people and damage the economy? Was he trained and is he a U.S. citizen? Is he radicalized?

The strange thing is, there is absolutely zero information about this guy when you Google him.

ISIS has called for setting fires, to use as weapons of mass destruction. 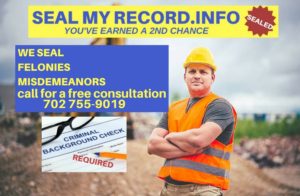