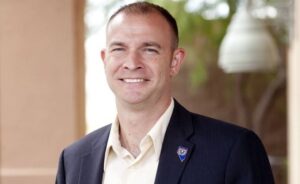 I’ve known Andy Matthews ever since he was the President of the think tank, NPRI. I’ve had the upmost respect for Andy’s intellect and loyalty to our shared values of conservatism, more freedom, less government ideology. Andy left NPRI to pursue public office but took a detour to help save our state from Gov. Sisolak for 2 years while he worked on Adam Laxalt’s campaign for governor.

Now he’s back running for Nevada State Assembly District 37. After winning a three way race handily, he’s within striking distance of winning back a Republican seat lost two years ago by less than 250 votes to a leftist social justice warrior gun grabber. Andy is running a well funded, organized and disciplined campaign many Republicans should take note of and learn from.

I’m supporting Andy because, when he wins, Andy is going to be the guy everyone in the Republican Assembly will go to ask how they should vote on complicated bills. He will be the one person they can count on to lead them right to protect Nevada’s freedom. 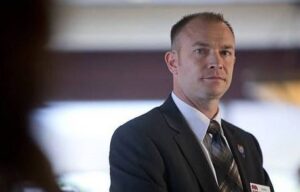 Andy is a nice guy who’s going to finish first this time and lead our Republican Assembly Caucus away from the RINO’s and towards victory in the future.

Check out Andy’s campaign at: https://andyfornevada.com/