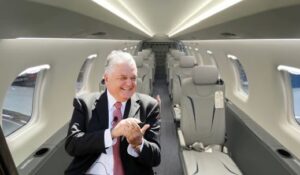 As Nevadans head to the polls tomorrow, it’s important for folks to keep in mind the election is about how Gov. Sisolak served the people of Nevada, not about abortion. It seems Sisolak used his position to benefit himself every chance he had. The most egregious example was his purchase of 2 brand new NV aircraft in the middle of the pandemic while folks waited on the phone endlessly trying to get unemployment benefits after he labeled them “non-essential.”.

The Nevada Department of Transportation (NDOT) this year spent $14 million to purchase TWO new private jets for the State of Nevada. NDOT operated a U.S.-built Cessna Citation II and a jet-prop Aero Commander.

NDOT took delivery in the middle of the pandemic of the brand new $10 million Pilatus PC-24 pictured above. (Pictures: the curiosity of NDOT) 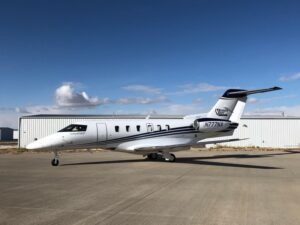 The new aircraft, a Pilatus PC-24, built in Switzerland, is raising eyebrows. NDOT also purchased a Prop-Jet King Air 350. NDOT claims they’re saving around $2 million in maintenance on the new planes. Only the government spends $14 million to save $2 million. 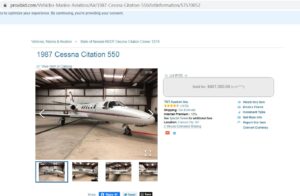 Last year, 360 News Las Vegas reported that Nevada came in dead last (#51) in the country with the worst unemployment numbers, even beating out Washington, D.C.

So instead of cutting taxes on struggling businesses following Sisolak’s CV19 lock-downs and after Nevada received more than $2.7 billion in CV19 relief funds from the Feds, Sisolak officially announced he would raise taxes on every business in Nevada. Sisolak ran the DETR system into the ground with failed affirmative action staffing policies and lost up to $500 million with his failed fraud detection system. Sisolak’s DETR unemployment agency failed to get those in desperate need of benefits paid for more than a year in many documented cases.

According to reports, the Nevada Employment Security Division announced that, effective January 1, 2022, the state unemployment insurance (SUI) taxable wage base will increase to $36,600, up from $33,400. The SUI taxable wage base is calculated each year at 66 2/3% of the average annual wage paid to Nevada workers.

While Nevada businesses struggled to recruit and hire new workers, Sisolak raised unemployment insurance taxes. Sisolak blew $14 million on TWO new private state owned planes in January of this year and then millions on a lottery for vaccinated folks.

Ever since 360 News ran these stories about the new state jets, Sisolak has refused to fly on them even once. His campaign makes every effort to photograph him in Nevada airports with passengers. 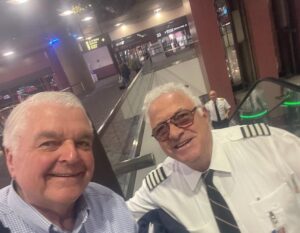