VEGAS COP SHOOTING: NOT A PEEP ON FROM LEE, TITUS & HORSFORD ON SOCIAL MEDIA

VEGAS COP SHOOTING: NOT A PEEP ON FROM LEE, TITUS & HORSFORD ON SOCIAL MEDIA 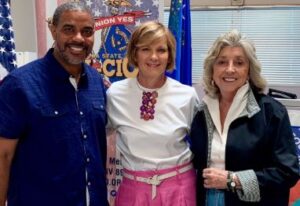 It’s now been 3 days since LVMPD officer Shay Kellin Mikalonis was shot in the head by gang banger, Edgar Samaniego and not one tweet, not one Facebook post from Nevada Democrat members of Congress; Susie Lee, Steve Horsford and Dina Titus about the Vegas Cop shooting.

Horsford, instead of tweeting something supportive of the Vegas Cop shot, he tweeted an attack on the Las Vegas Police, equating them with “White Supremacy”. 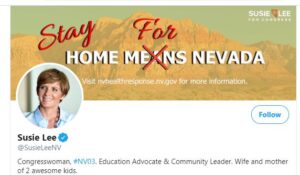 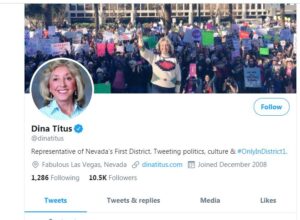 Horsfod and Lee did issue a spokesperson BS statement hidden on their House websites. But those statements supporting the Cop shot were not shared on any of their social media pages.